Age of Civilizations is a turn-based strategy game in which your object is to dominate the world.

• Map
- The capital is the most important province in a civilization. If you lose your capital for 3 turns, your civilization will no longer exist. If you capture another civilization’s capital, you obtain all of its provinces. Capitals have a defensive bonus: +15% and an offensive bonus: +15%. Capitals have all buildings already constructed.
- Transparent provinces are neutral. Provinces with color belong to other civilizations.
- You can scale the map. To go back to the standard scale, double tap the map. If scale is other than standard on minimap you can see '!' in top right.
- Use the Economy and Population buttons to view each province’s Economy and Population values. Use the diplomacy button to view each province’s owner and engage in diplomacy (see Orders- Diplomacy View).

• Building Types
- Fort: gives a province a defense bonus.
- Watch tower: allows you to see army numbers in neighboring provinces.
- Port: allows units to move into the sea. Units at sea can move back onto any land province, even if it doesn’t have a port.

• Three different types of fog of war:
- Off
- Standard
- Full

Special thanks to all translators!

Giveaway Times collected a Free download of Age of Civilizations Africa.
We must download and install this giveaway on today.

If you missed this giveaway please subscribe to our mail list. We will send you as soon as we have new downloadable giveaway. You can also find the offer discount of Wondershare PDFelement Express for Mac below.

Wondershare for Windows is the easiest way to create, edit, convert and sign PDF documents on Windows. Click to get a coupon to receive discount on Wondershare PDFelement Express for Mac 7  immediately.

Wondershare offer to you the hottest offering sales include Wondershare PDFelement Express for Mac on 36% OFF discount. Don't buy full, Save your money. 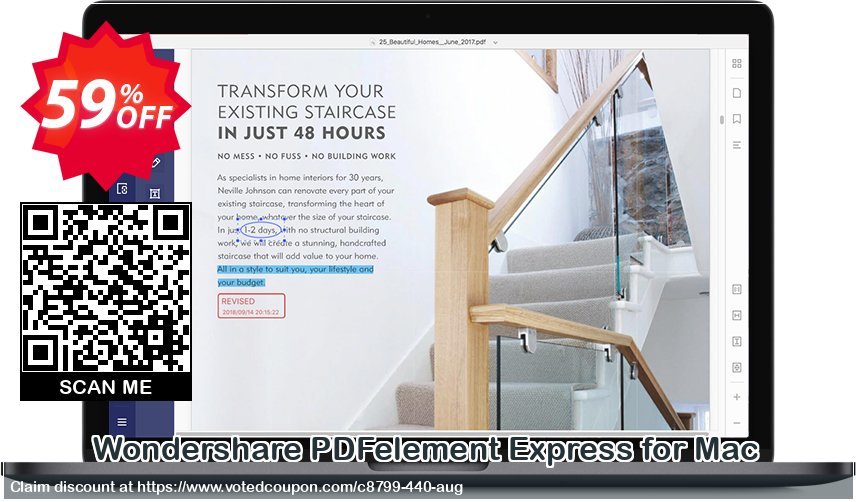 Have fun with American Independence Day!